Positive and negative symptoms of schizophrenia: insights from neuroimaging and brain stimulation research 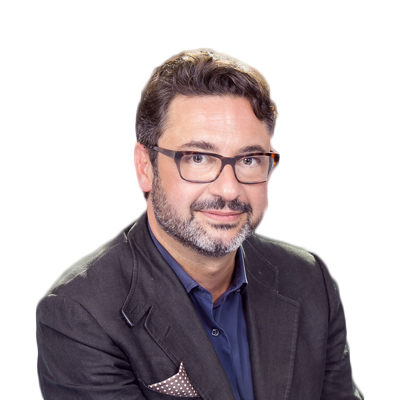 Tractography: from discoveries to clinical applications 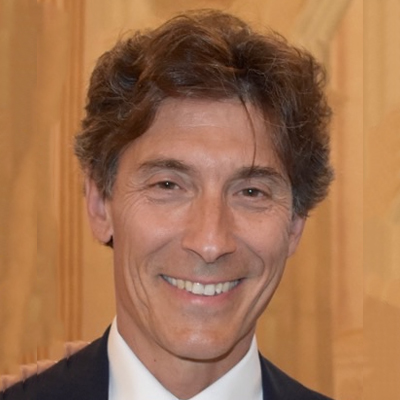 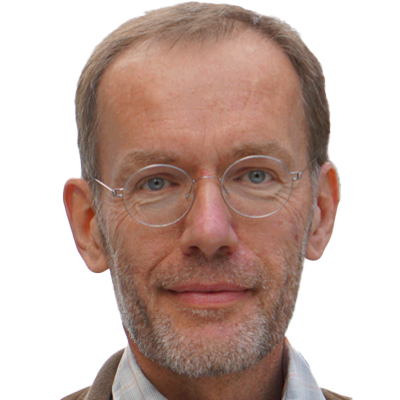